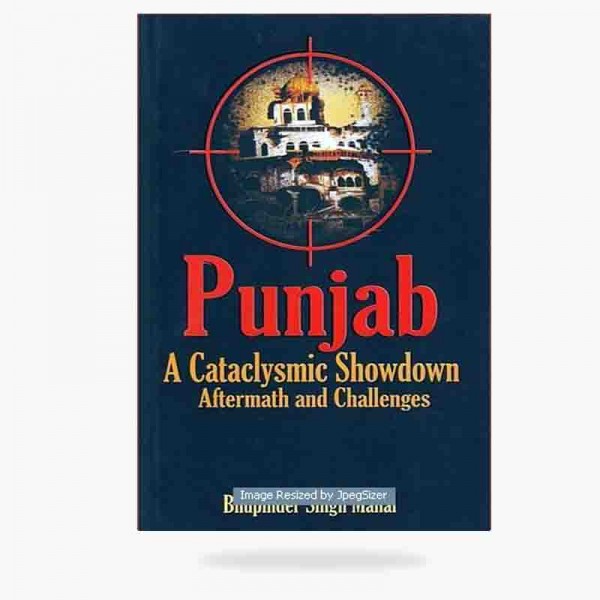 The book outlines the Sisyphean task Akalis faced trying redeeming to no avail Pandit Nehru’s pre-independence promise allowing Sikhs to enjoy “a glow of freedom” in the north of an independent India. It delves into the anatomy of the Akalis’ titanic struggle with Mrs. Gandhi for conceding basic demands set out in Anandpur Sahib Resolutions to the Sikhs that was to Culminate in an ill-conceived and ruthless attack in June 1984 on the Golden Temple; and, which set in motion a train of incalculable calamitous events. The author surveys the aftermath of showdown when in a brief defining moment Sikhs coalesced into a rarely occurring united front (a qaum) and how that shining instant wasted away with the changing contours of political landscape, Sikh Identity, didactic approach and doctrinal ambiguities. Post-1984 some flawed nations of Sikh religion have gained currency and by way of illustration the author points out Noble Laureate Naipaul’s misconstruction of Sikh history and religion in the book India: A Million Mutinies Now and Gurpreet Kaur Bhatti’s attack on Sikh iconography in her controversial play Behzti (dishonor). He also examines the predicament of the Sikhs of diaspora who face the twin risks of ensuring their right to wear turban in the workplace and avoiding cross-cultural influences likely to hybridize their religious traditions.

Be the first to review “Punjab : A Cataclysmic Showdown Aftermath and Challenges by: Bhupinder Singh Mahal” Cancel reply 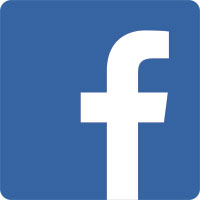