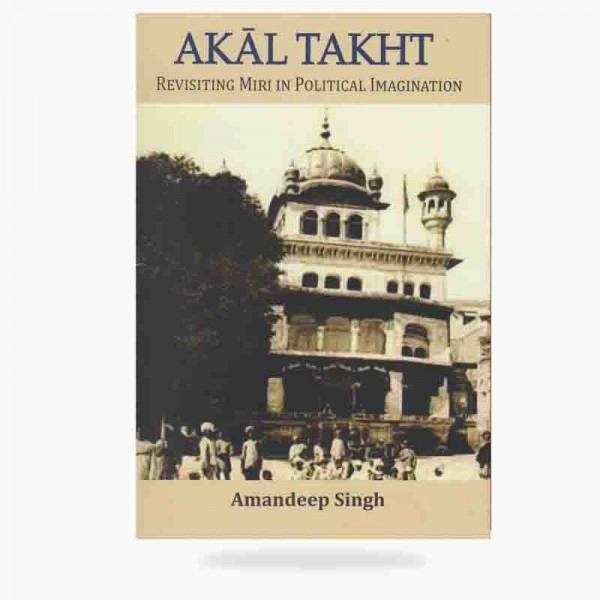 In this book the author laments that the role of Akal Takht in shaping religious thought and fostering a political theory gets evaded in the present age due to lack of intellectual attention. At the same time he does not acquit routine political practices of their responsibility and accountability. Identifying the influences over Sikh subjectivity that led to this reduced drawing of the intellectual impulse from Akal Takht starting from the eighteenth century, he objectively traces the anthropology of living experience among Sikhs. Besides elaborating his critique, he reminds of the role of Gurmukh in reinventing the role of Miri through excavation of Sikh doctrines from Sikh Philosophy.